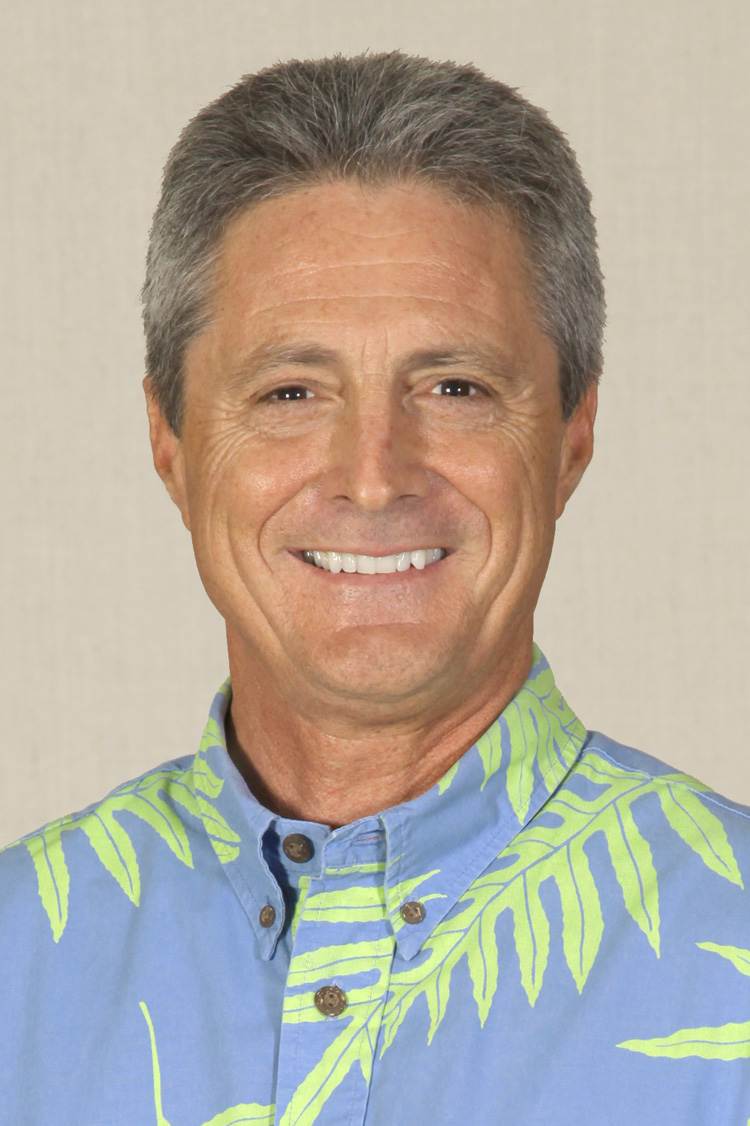 Johns was first selected as Trustee for the Parker Ranch Foundation Trust in June 2005. He was reappointed following Trust restructuring in December 2007.

Johns is currently President and CEO of Zephyr Insurance Company. He formerly served as the Chair of the Hawaii State Department of Land and Natural Resources, COO of the Estate of Samuel Mills Damon, CEO of the Bishop Museum and Chief Consumer Officer and Executive Vice President for Hawaii Medical Service Association.

He has also served as Vice-President and General Counsel for AMFAC Property Development Corporation, been a Lecturer in Business Law at the University of Hawaii and Windward Community College and held the position of Director of Land Protection with the Nature Conservancy of Hawaii.